The review process is still in progress and more accepted submissions will be announced soon !

Waste management and energy crisis are some of the greatest issues that the world is facing today. This problem can be mitigated by anaerobic digestion (AD), where microorganisms in the absence of oxygen produce biogas from organic waste. A useful tool for AD process understanding and optimization is numerical simulation by using mechanistically inspired mathematical models. In this paper attention is focused on modeling of the AD process of a full-scale biogas plant. Special attention is focused on calibration of 178 model parameters belonging to the BioModel, developed in-house; this is done by using an active set optimization procedure. The agreement of the obtained results of numerical simulation in a single CSTR and the measured AD performance over a period of one year, confirms the efficiently of the used BioModel when considering the presence of the Kemira BDP-840 additive to reduce H 2S content of the produced biogas. The obtained results show that the active set optimization procedure, coupled by a gradient based optimizer to calibrate the model parameters, performs very well. The procedure is numerically efficient, especially if the computation of design derivatives is parallelized. The used BioModel can easily be coupled with the procedure of AD performance optimization.

Tina Kegl earned her M.Sc. degree at the University of Maribor, Faculty of Chemistry and Chemical Engineering, where she is now studying for her Ph.D. For her diploma and research works, she has received prestigious awards from international companies Krka and Henkel, the Dean’s Prize, the Perlach Prize from the University of Maribor, and prestigious Zois scholarship from the Republic of Slovenia. Her research work is related to waste treatment, nanotechnology, process system engineering, and sustainable development. 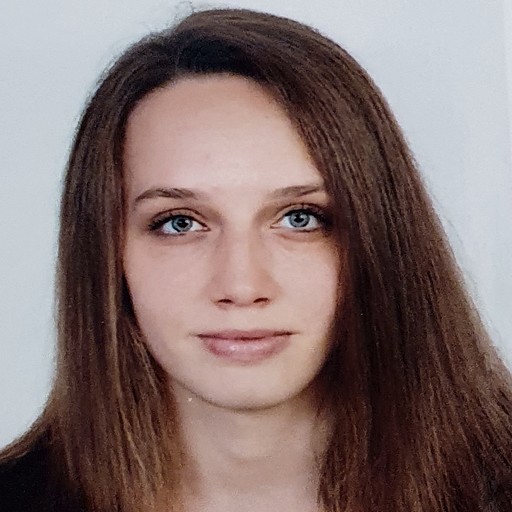 Food irradiation is a novel, up and coming technology that preserves and extends the lifespan of food. The Philippines (more specifically, its capital city of Manila) has yet to capitalize on this effective technique, which has the potential to mitigate many of its pervasive issues such as hunger and food insecurity, unnecessary food wastage, and air pollution. Many of the Philippines’ neighboring countries in the Asia-Pacific region (such as China, Japan and India) have had major success implementing food irradiation facilities. In fact, the Philippines already has a commercial irradiation facility in Intramuros, Manila; however, it’s relatively small and its impacts are negligible. Currently, there is a dearth of research on the feasibility of utilizing this technology on a larger scale in the Philippines, but the potential benefits a larger facility could bring to the country are too significant to ignore. Thus, this paper will conduct a cost-benefit analysis to assess the feasibility of the Philippines constructing a commercial scale gamma irradiation facility with a capacity of 1 millicurie (MCi)—comparable to those found in the aforementioned neighboring countries and 12 times larger than the current facility in Intramuros. A variation of Bateman et al.’s SEER framework (“Social, Economic and Environmental Assessment for Land Use Decision Making” model)—which evaluates a project from its environmental, economic, and social impacts—will be utilized to guide the cost-benefit analysis, in conjunction with the 5-point Likert assessment framework. Overall, the results deemed that a larger scale facility had a cost-benefit ratio of 1:5 and would be highly advantageous for the Philippines. 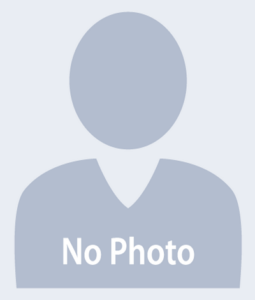 The researching results turbine cooling systems designs of foreign and Russian aircraft bypass turbojet engines with an afterburner are presented. For the computational research and comparative analysis, the samples of Russian and foreign advanced by-pass turbojet engines with an afterburner with the most optimal technical characteristics were selected, their cooling systems gas-dynamic parameters were calculated at 4 critical engine operating modes. The hydraulic calculations results of various schemes for supplying cooling air to the nozzle and rotor blades of a high-pressure turbine are presented. Based on the calculation results, a comparative analysis of design methods efficiency of foreign and Russian cooling systems. The efficiency was evaluated according to the variety parameters: the amount of cooling air intake at the maximum speed and cruise mode, the amount of cooling air leakage through the axial clearances into the flow path, the amount change of cooling air intake as the flow rate through the high-pressure compressor percentage when switching from the maximum mode to cruising (adaptability of the cooling system), the cooling air temperature at the supply to the nozzle blade or rotor blade cooling cavities. 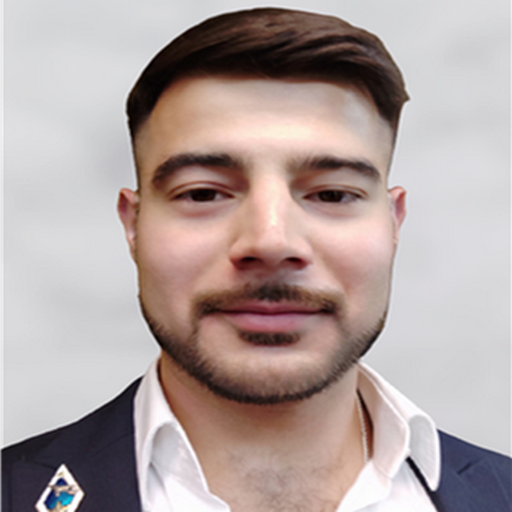 Article Title: Investigation of recuperative gas turbine engines structural schemes in order to reduce thermal and harmful emissions into the atmosphere and hydrosphere.

The gas turbine engines design schemes for transport and ground-based complex cycle power plants with a recuperator and a rotary nozzle of a high-temperature turbine, as well as their thermodynamic and gas-dynamic parameters, are researched. Heat regeneration will reduce emissions of harmful substances, reduce thermal pollution of atmosphere, and increase the thermal efficiency of the power plant. The use of an rotary nozzle also provides an increase in the gas turbine power plants efficiency in a wide range of operating conditions. The design of a transport recuperative gas turbine engine has been completed. In the time of designing, a computational research of the main operating parameters influence, such as the degree of recuperation, the degree of pressure increase in the compressor, the gas temperature in front of the turbine, on the values of fuel consumption, emissions of harmful substances and thermal pollution of the atmosphere and hydrosphere was carried out. The most optimal values, from the point of ecological view, of the designed gas turbine engine operating parameters are proposed. Analysis of the results of computational studies allows us to make sure of the higher efficiency of a transport gas turbine engine using a recuperator and rotary nozzles. 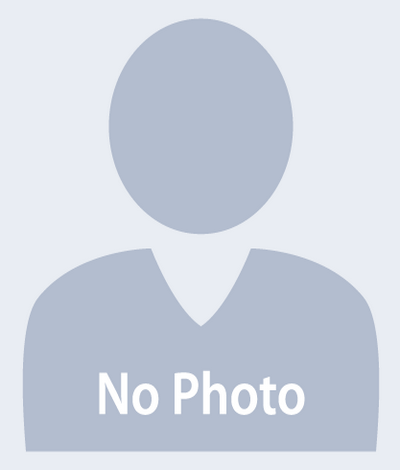 Article Title: The Social Assimilation of a New Architectural Proposal for Comfort.

The case history is of a community called “La Cañada” which is found in the municipality of Huixquilucan, Estado de México, Mexico. It is a village not far from the eastern edge of Mexico City and thus subject to strong social and transcultural pressures. A covering based on textile fibres was proposed for an experimental building in the aforementioned village. The design of the covering took into account relevant climatic factors such as temperature, humidity and rainfall. A double roof was proposed which would attenuate extreme low temperatures and at the same time be impervious. The whole proposal was made considering the villagers, especially their average income (to assure economic feasibility). Statistics for the population were consulted: age distribution, gender, religion etc. with a view to grounding the proposal in their local needs. However, during the development of the proposal, a question arose: are we really designing for this population or are we assuming that they will appropriate the suggested materials and will they identify with our objectives of lower energy use and greater sustainability? This was the objective of the research herein presented…

Article Title: Performance control of the photovoltaic system with Induction Motor-Centrifugal Compressor applied in the Sahara of Algeria.

Excessive use of electricity production by fossil energy is a polluting factor of nature and use the electrical energy in remote or deserted areas by conventional means is often costly factor, but with solar energy, especially photovoltaic, is considered to be most convenient due to availability climate to produce electrical and sufficient area for any amount of energy appropriate. In this paper, we attempt to size and control a photovoltaic pumping and discharge natural gas system in the Sahara, using the incremental conductibility-maximum power point tracking method to operate the photovoltaic generator to its maximum power and the vector-based method to control the associated induction motor and centrifugal compressor. With these latest, we optimize system efficiency.

Unbridled use of fossil resources, increasing human population, depletion of natural habitats, large-scale industrialization and related greenhouse gas emissions are causing major ecological problems throughout the world. Environmental problems will become the greatest global challenge for humanity in the near future. In November, world leaders will gather in Glasgow, Scotland for the major COP 26 climate conference, at which the leaders will try to make new commitments to achieve the goal of limiting the rise in the global average temperature to a maximum of 1.5 degrees Celsius. Many measures will need to be taken in the near future to achieve this goal. To this end, countries will need to find ways to make much greater use of renewables in conjunction with a sustainable society, while using alternative energy technologies. The technology that ensures sustainable use is the use of hydrogen. With hydrogen technology we can significantly reduce harmful emissions in air and water. However, a key missing element is a large-scale method of hydrogen production from water. As a carbon-based technology, the predominant existing process (steam-methane reforming (SMR)) is unsuitable regarding the global warming, increased world population, etc. For this purpose, we will analyze current prospects and future trendsthe possibilities for hydrogen production through water electrolysis, thermochemical processes, photoelectrolysis processes and photochemical processes for hydrogen production. Particular emphasis is placed on the use of waste heat from industrial facilities for hydrogen production. We will show the technologies which allow the mass production of hydrogen in the countries like Slovenia and Croatia. We will analyze the available sources for hydrogen production. In that case we will combine hydrogen technologies with renewable technologies. In that case we will focus on conversion of water with help of solar energy and wind energy into hydrogen and oxygen.

In this paper, we describe the dynamic simulation of urban experimental scale activated sludge experimental system by the application of activated sludge model 1 ASM1 using Worldwide Engine for Simulation and Training program WEST. The experiment was carried out to better understand and master the mechanisms of urban biological treatment, manage dysfunctions and optimize the operating parameters of this biological process. The model was constructed by ASM1 equations in the WEST platform. Calibration of the parameters was based on experimental data obtained from the conventional activated sludge pilot plant. The ASM1 developed model; calibrated and validated is a well proven and representative tool for the biological treatment of urban wastewater by the conventional activated sludge pilot. The ASM1 will allow to predict in a precise way the spatiotemporal process evolution and operation.

Modelling power plants using real process data is crucial in determining the cost-effectiveness and flexibility of systems. The quality of the elaborated model is determined with the validation of the model, which can also give results for the operating regimes of the plant, which are not often used in practice. In this way, also the operation and responsiveness of power plants outside the range of planned operation are determined. The model simulates the operation of a diesel engine (DE) required to start a combined heat & power plant (CHPP) from a black-out or loss of the electrical power network supply. The model is made on the basis of data provided by the manufacturer and the measured DE data. The results of the model enable detailed insight into the characteristics of the DE behaviour at different operating regimes. The economic and ecological rationale ranges of operation of the DE can be determined from the characteristics of operation. The results of the model show that the DE operates with a 41.72% average efficiency, consumes from 0.114 kg/s of diesel fuel for its operation and up to 3.68 kg/s of air, the air ratio ranges from 2.2 to 2.5. DE develops shaft power up to 2170 kW.

The International Conference on Innovations in Energy Engineering & Cleaner Production (IEECP’21) has been held in Silicon Valley, San Francisco, California – USA from 29-30 July, 2021 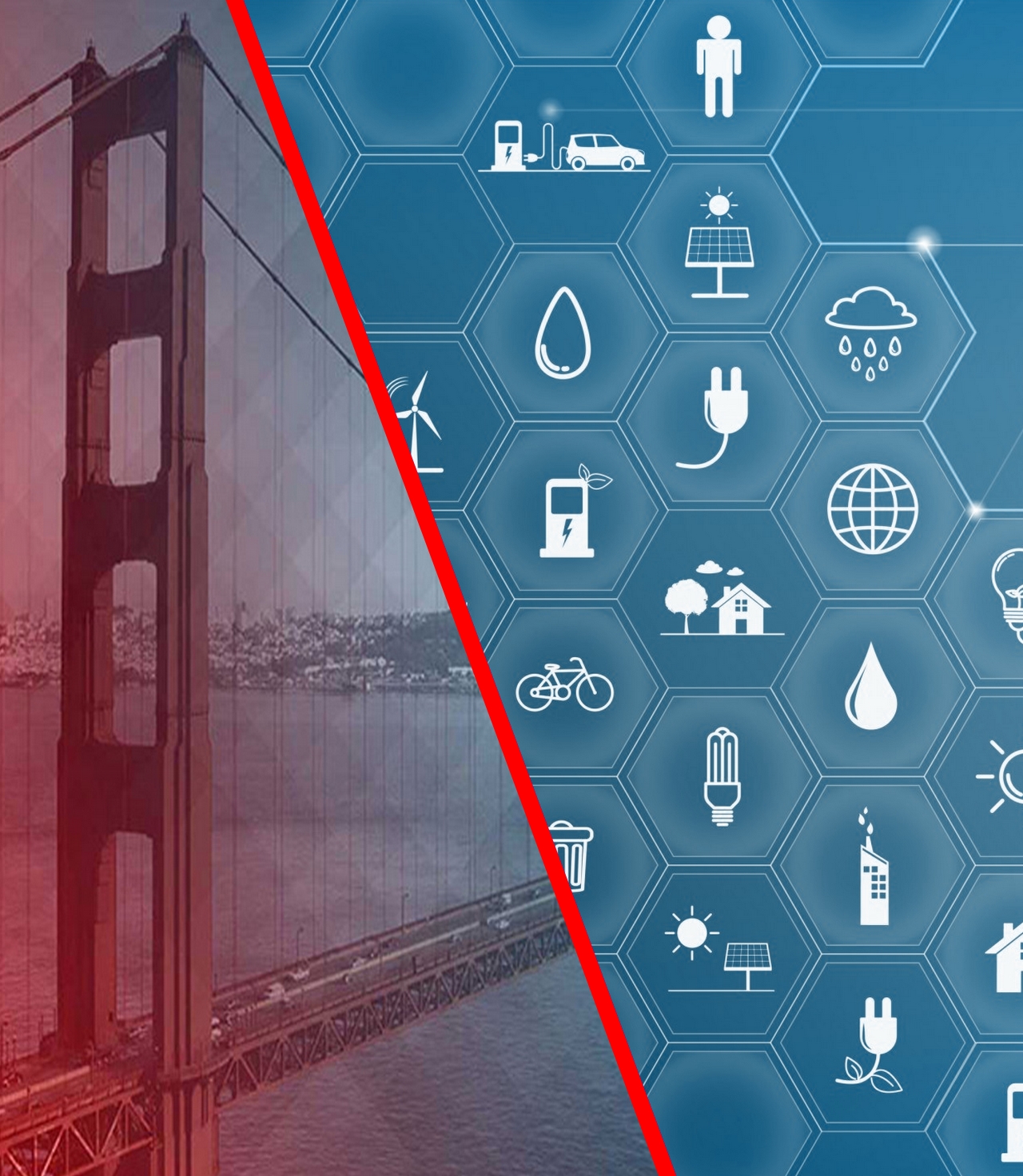 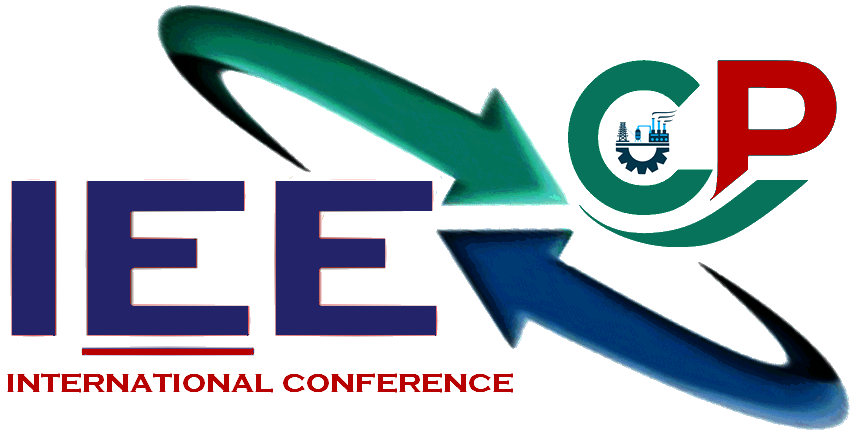 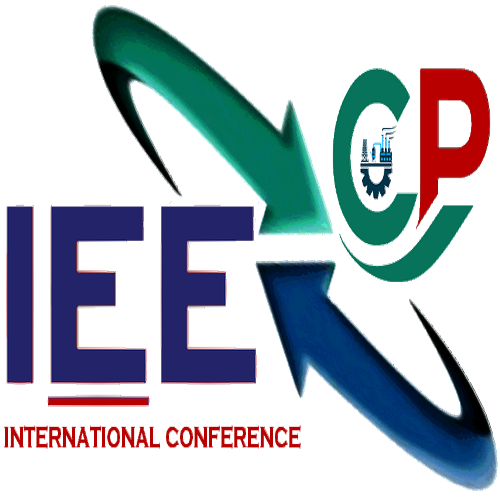